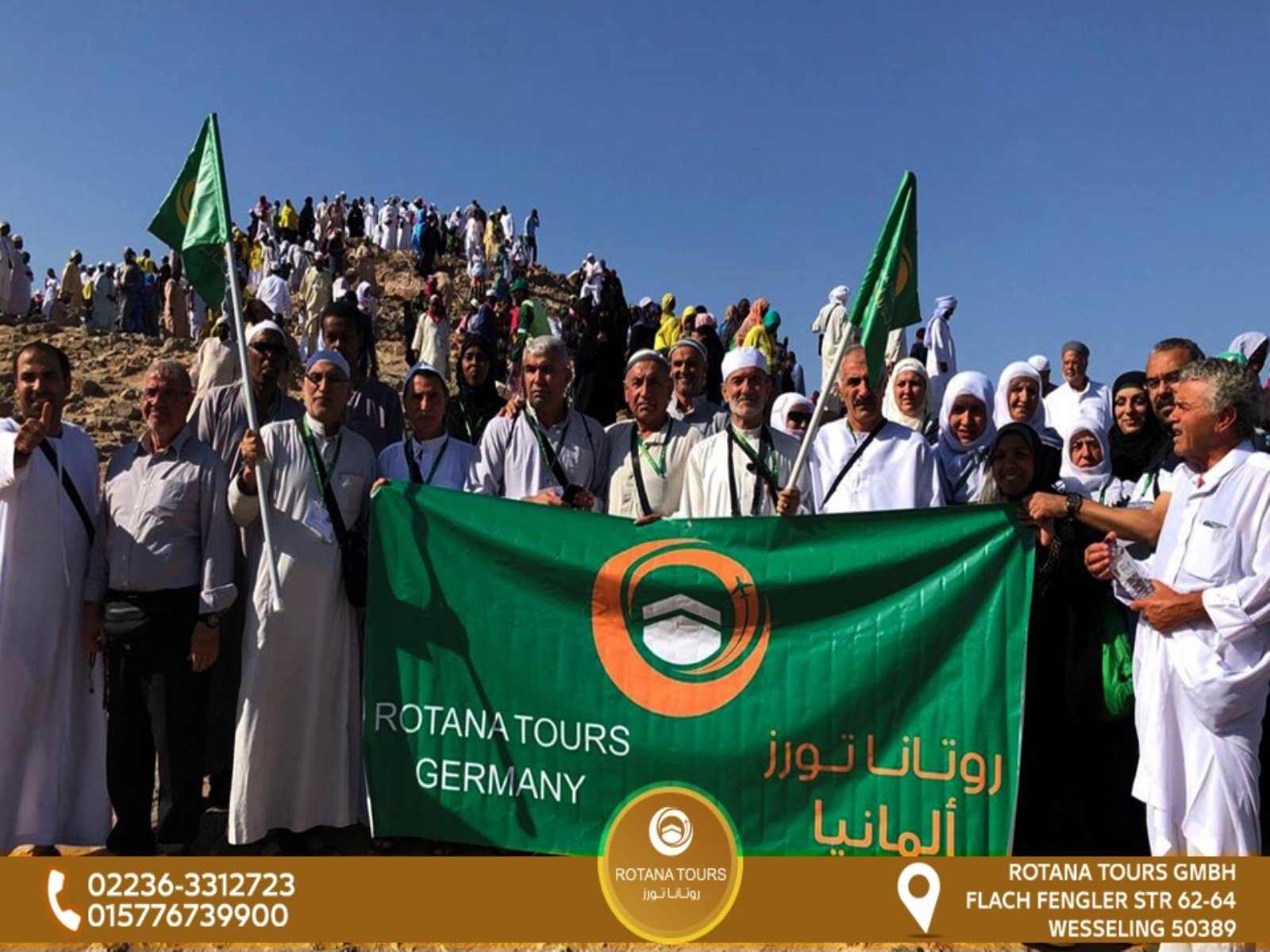 The Hajj is an annual Islamic pilgrimage to Mecca, Saudi Arabia,the holiest city for Muslims.

It is a mandatory religious duty for Muslims that must be carried out at le16ast once in their lifetime by all adult Muslims who are physically and financially capable of undertaking the journey, and can support their family during their absence

In Islamic terminology, Hajj is a pilgrimage made to Kaaba, the “House of Allah”, in the sacred city of Mecca in Saudi Arabia. The rites of Hajj are performed over five or six days, beginning on the eighth and ending on the thirteenth day of Dhu al-Hijjah, the last month of the Islamic calendar

It is one of the five pillars of Islam, alongside Shahadah, Salat, Zakat and Sawm

The state of being physically and financially capable of performing the Hajj is called istita’ah, and a Muslim who fulfills this condition is called a mustati

The Hajj is a demonstration of the solidarity of the Muslim people, and their submission to God Allah

The word Hajj means “to attend a journey”, which connotes both the outward act of a journey and the inward act of intentions